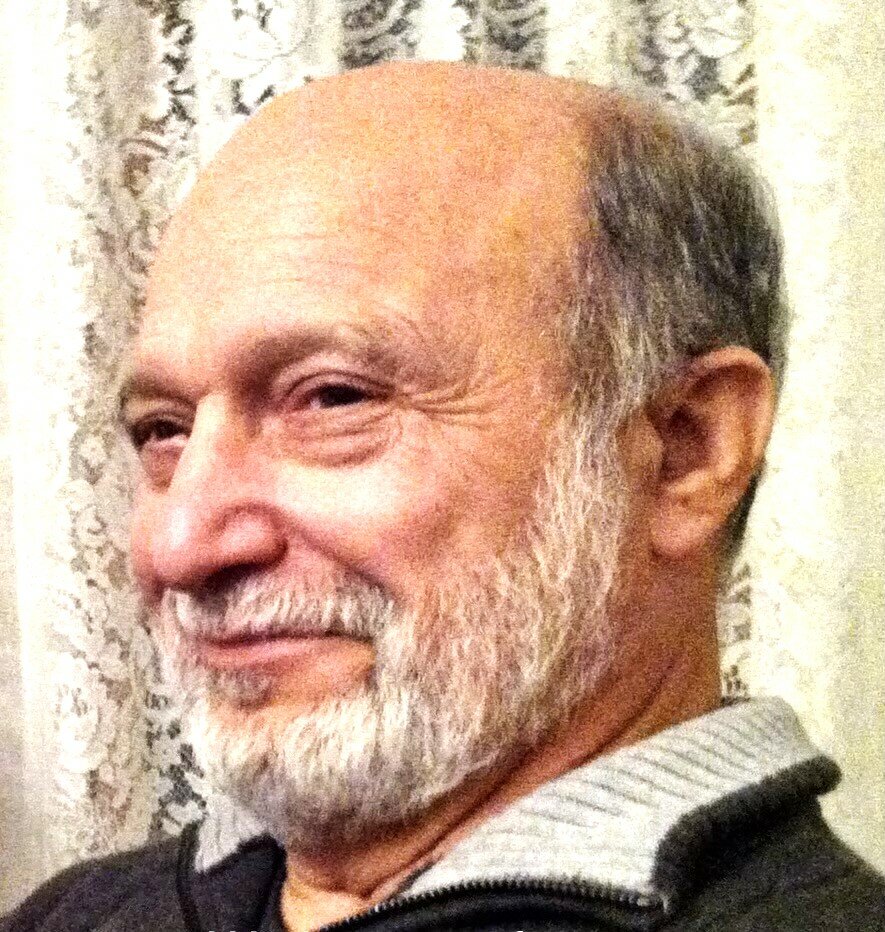 If you want a glimpse at the life of Leonard LaCara, you could start with the names he was known by: Dad, Grandpa, Papa, Len, Uncle Lenny. Family meant everything to him, and his family adored him.

The home he and his wife, Virginia, built was filled with love and laughter. Their sons Len and Sam got everything they needed, and more. Len and Vinnie faithfully attended the many shows, concerts, and events their children, grandchildren and great-grandchildren were in, often traveling hundreds of miles to do so.

The LaCara house was the gathering place for family and friends. The backyard pool parties were ridiculously fun and loud. One of the evenings’ highlights would be when he showed off his moves, all of which were variations of the Snoopy dance, or sang along to Elton John’s “Roy Rogers.”

Len worked hard at everything he did and was beloved for his integrity and strength of character. He measured his self-worth in his ability to help others. Need something fixed? A handcrafted desk or cabinets? A ride to the barber? A place to live? He was your guy. Nearly every relative in Rochester has examples of his handyman or woodworking skills in their homes – often both.

If you put a broken bicycle, lawnmower or vacuum on a curb in Irondequoit, there’s a high likelihood it spent time in his shed or garage, where it would be repaired and given away.

When his twin brother, Ron, took ill, he took his nieces Debbie, Kim, Donna and Wendy under his wing. He became the father they lost and loved them as daughters.

He played softball when he worked at Xerox and bowled most Friday nights for decades. Until the pandemic hit, he went to the gym six days a week. He stayed in touch with his childhood friends, the “Romans,” his entire life. He served in the U.S. Navy, was a devout Catholic and member of Peace of Christ Parish.

His last years were heartbreaking. He lost his eyesight in 2020 and Vinnie entered a nursing home shortly afterward. Until then, they had rarely spent a night apart, but the pandemic and illnesses kept them separated for months at a time. He missed her every day and literally lived for the times he could visit her. He died January 19, 2023, at age 84.

He is predeceased by his son Salvatore LaCara, his parents, and brothers Phillip and Ronald LaCara.

A Mass of Christian Burial will be celebrated at 10 a.m. Saturday, January 28, 2023, at St. Ambrose Church. Inurnment will follow at Holy Sepulchre Cemetery. Calling hours will be held one hour prior to services at the church.

Heartfelt thanks to the home health aides who cared for him in his final years, and the Neurological Behavioral Household at the Jewish Home of Rochester.

In lieu of flowers, please find a way to help someone in need, as Len did his entire life.

Share Your Memory of
Leonard
Upload Your Memory View All Memories
Be the first to upload a memory!
Share A Memory