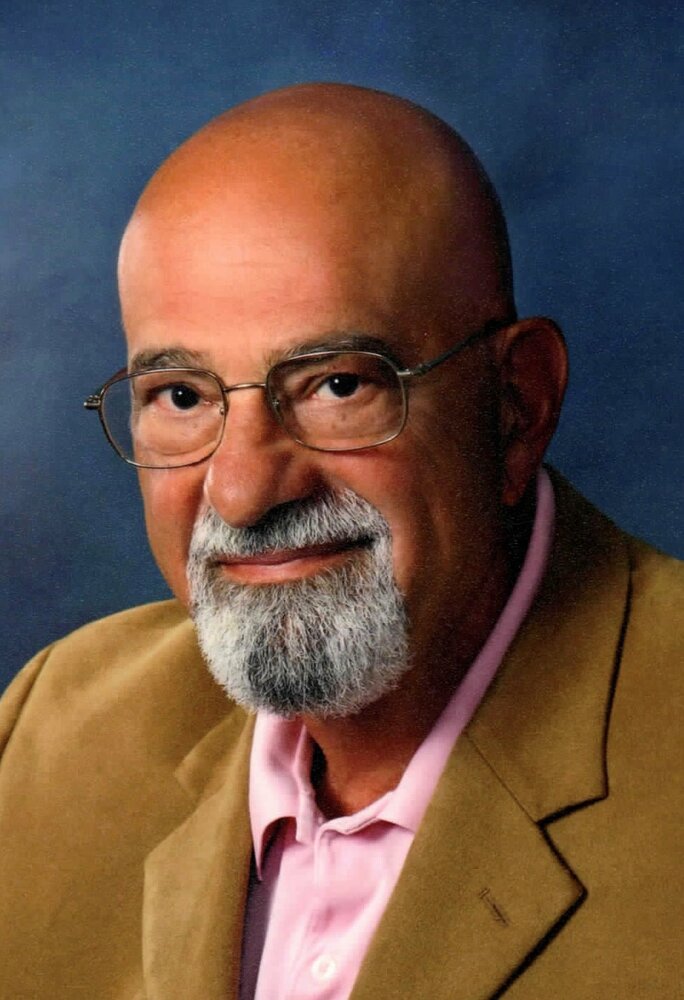 Get Directions
Saturday
7
May

Fred S. Gallina, 74, of Fort Myers, Fla., formerly of Rochester, NY, passed away suddenly in his home on Thursday, April 21. He was the husband of the late Marilyn (Marion) Gallina for 43 years. A true force of nature, Fred found lifelong friends in all of his endeavors, from his time as an Eagle Scout growing up on Clifford Avenue, through several occupational pursuits, to his work serving his community in a 13-year run as Town Justice in Pittsford.

Judge Gallina was born on Feb. 11, 1948 in Rochester to Victor and Laura (Montione) Gallina. He received his BA in psychology from St. John Fisher College in 1970. He was a regional manager at Bonds clothing store for many years, and backpacked across Europe with his wife, Marilyn, before attending Pepperdine Law, where he received his Juris Doctor in 1978. After passing the bar in California and New York, he served Monroe County as an Assistant District Attorney and Chief of Violent Felonies.

Settling in Pittsford, he was in private practice with law-partner Joseph DeMaria, and took much joy in his extended Italian-American family, relishing any opportunity to practice his Italian between frequent trips to the old country. He instilled in his family his passions for food, art, music, film, books, humor, sports, a deep sense of morality, and a devotion to justice. An irreverent jokester in his private life, he brought an unwavering professionalism into his 28-year career as a lawyer, including as attorney for the Retired Police Association. As Town Magistrate, Fred treated all who appeared before him with respect and compassion.

After a diagnosis of multiple sclerosis in 2008, Fred applied himself to his pastimes: riding his Harley-Davidson whenever the weather allowed, reading at least a book a week, playing golf with the friends he loved, and swimming wherever and whenever possible — no matter the temperature of the water. He performed over 400 wedding ceremonies, continuing well into his retirement, and was lucky to find love a second time himself with his beloved Cathy, spending summers at their cottage on Conesus Lake, and winters at their home in the Gateway Community of Fort Myers.

His memory will be cherished by the friends and family he held so dear including his loving partner, Cathy Spiegel; his children, Victoria (Daniel Kelly), Adam, and Benjamin (Lillian) Gallina; his sister Nancy (Richard) Grenolds; nephew Richard (Alicia) Grenolds Jr.; and nieces Lori (Grenolds) Calcagni and Galina Marion; best friend Sam Fedele (Linda Isaacson); and his second-family, the late Max and Henrietta Levine, and Alan and Robert Levine.

Services will be held at the Falvo Funeral Home, 1295 Fairport Nine Mile Point Road, Webster, N.Y. with calling hours on Friday, May 6, from 4 to 7 p.m., and a memorial service on Saturday, May 7 at 10 a.m. at the funeral home, followed by interment at Pittsford Cemetery.

Donations can be made in his honor to the Multiple Sclerosis Center of Southwest Florida, 3372 Woods Edge Circle #103, Bonita Springs, FL 34134 (https://mscenterswfl.org/memorials-in-honor-of-donations/).

Share Your Memory of
Fred
Upload Your Memory View All Memories
Be the first to upload a memory!
Share A Memory