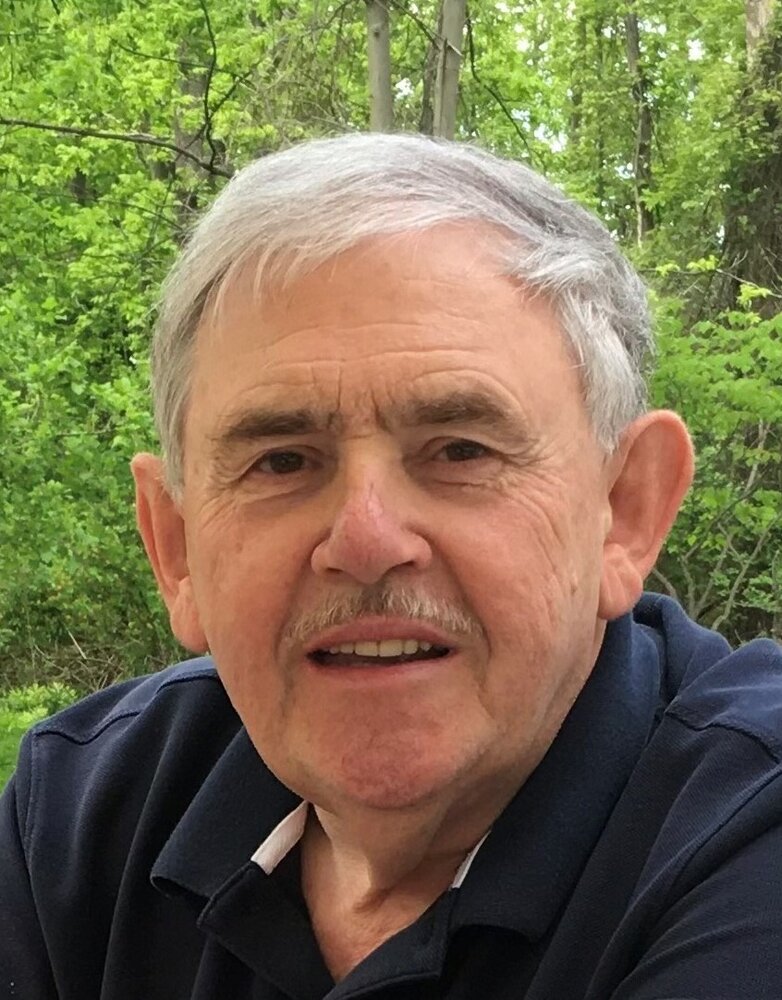 Clive was born in Worcester, England, and attended the Worcester Royal Grammar School – something he loved sharing. He was in the first graduating class of Bath University in 1966, where he received  a bachelors of economics degree. His first job was working at British Leyland, a car manufacturer, and in 1972 he started at Rank Xerox. Clive fell in love with the “girl next door”(really across the street), and in 1975, married the love of his life, Sarah. They welcomed their three wonderful children - a son, James, followed by their daughters, Jennifer and then Katie. Shortly after Katie was born, Xerox offered him the opportunity to take on a temporary assignment in Webster, New York. He and Sarah packed up their home, their kids and moved across the big pond, initially for two years. Two years became five, and five became forever – Webster became their permanent home – the place they would raise their family, build friendships, and watch their grandkids grow.

Clive worked at Xerox for 38 years, traveling the world to over 75 airports; many of his colleagues became his closest friends. His greatest love though, was his family. As their children grew up, he and Sarah spent countless hours watching sporting events, dance recitals, and school concerts. Affectionally known as ‘Poppa’, nothing brought more joy to him than his grandchildren. Whenever they were around, he beamed with excitement and loved nothing more than playing games, telling jokes, or watching them in their various activities. He used any opportunity to treat them to ice cream! Clive also had a special connection with their dog, Lily. As he became ill, Lily would rarely leave his side, snuggling with him as he rested. As many say, “Clive was a good guy” that dedicated his life to his family and friends. His legacy will live on in the hearts of those he touched, especially his wife, children and grandchildren.

The Barons and Costello Family would like to thank the Neuro-oncology Department at Wilmot Cancer Center at Strong Hospital for their excellent treatment, care and compassion for Clive, and family.

Clive will be sadly missed by many friends and family in the United Kingdom and the USA.

Share Your Memory of
Clive
Upload Your Memory View All Memories
Be the first to upload a memory!
Share A Memory