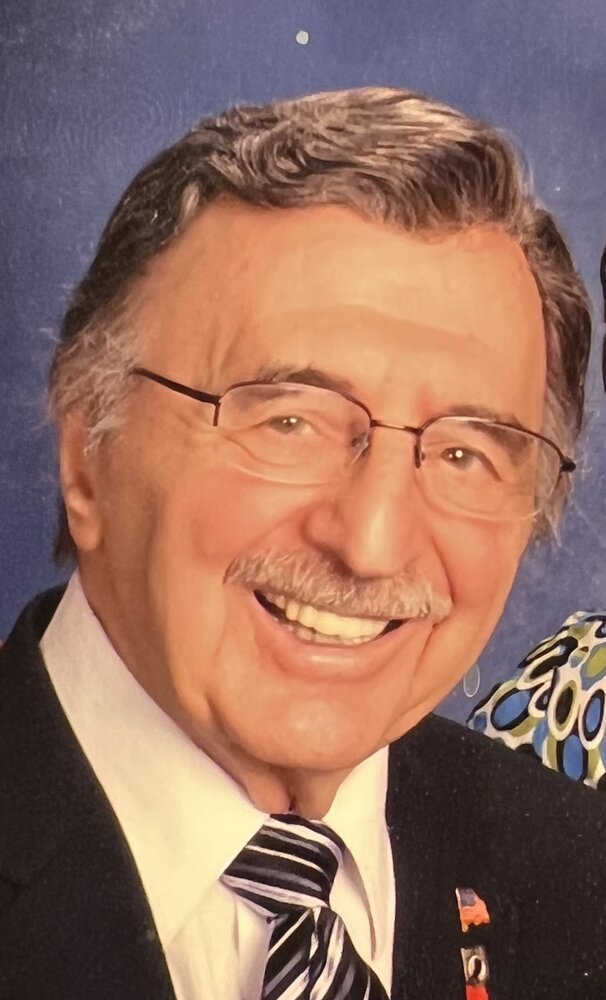 Anthony Nardone was a “force of nature”, memorizing thousands of jokes, being asked to MC at countless events, meeting endless numbers of strangers while waiting for a restaurant table and turning them into friends, some lifelong; doling out sage wisdom to many people with dilemmas, never judging and always inclusive; welcoming everyone into his home – no exceptions, always a diplomat, extremely loyal and loving to his family, he especially adored his wife in whom he always saw such beauty; a WWII war hero who jumped out of a burning aircraft over Berlin at 28,000 feet with no oxygen; to be taken to a camp as a prisoner of war for 9 months; an American patriot retiring as a Lt. Colonel after 40 years active reserves; a mechanical engineer whose skills were so diverse, he was asked to assist with major company lawsuits and invited to participate in government projects with 50 year secrecy clauses; in particular helping design cameras for space satellites that could finally zoom into specific details on the ground.  Since playing guitar in a band in the early 1940’s, he privately brought the joy of music to his friends and family for the next 60 years.  The man knew how to have fun, live life fully and give back.  He volunteered at CP Rochester for 30+ years after he retired and was given the Regional volunteer award several times.

He will be missed so much.

Share Your Memory of
Anthony
Upload Your Memory View All Memories
Be the first to upload a memory!
Share A Memory