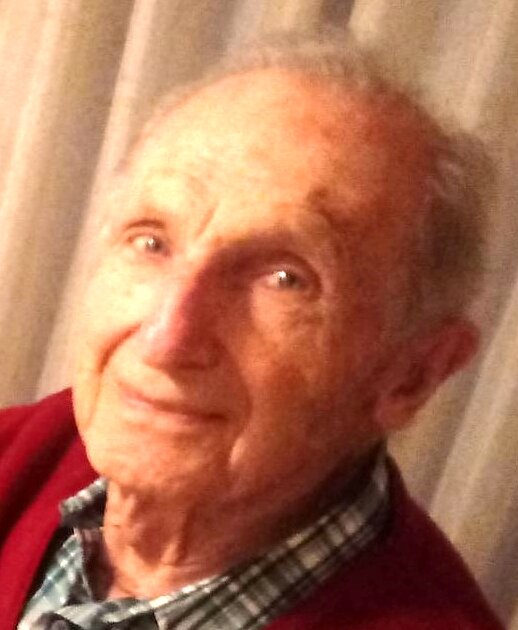 Tom graduated from the Aquinas Institute in 1946 and received a B.S. in Chemical Engineering (1950) and M.B.A. (1961) from the University of Rochester. His undergraduate studies were supported by a Naval scholarship, and he entered the Navy immediately after graduation, serving as a junior officer during the Korean War. After his discharge in 1953, he married Joyce Kiefer and began his long career at Eastman Kodak. There he advanced from his initial position as chemical engineer through the managment ranks to become superintendant of Kodak's Kodacolor Division, the largest photofinishing plant in the world at the time. After 10 years as superintendant, he retired in 1986.

During his retirement, he joined the Service Corps of Retired Executives (SCORE), where he consulted with small business owners who needed help and advice. He was also a longtime member of the Penfield Country Club, where he served as treasurer for a time, played in numerous golf tournaments, and enjoyed many friendships.

Donations in Tom's memory may be made to Webster Comfort Care Home and the American Cancer Society.