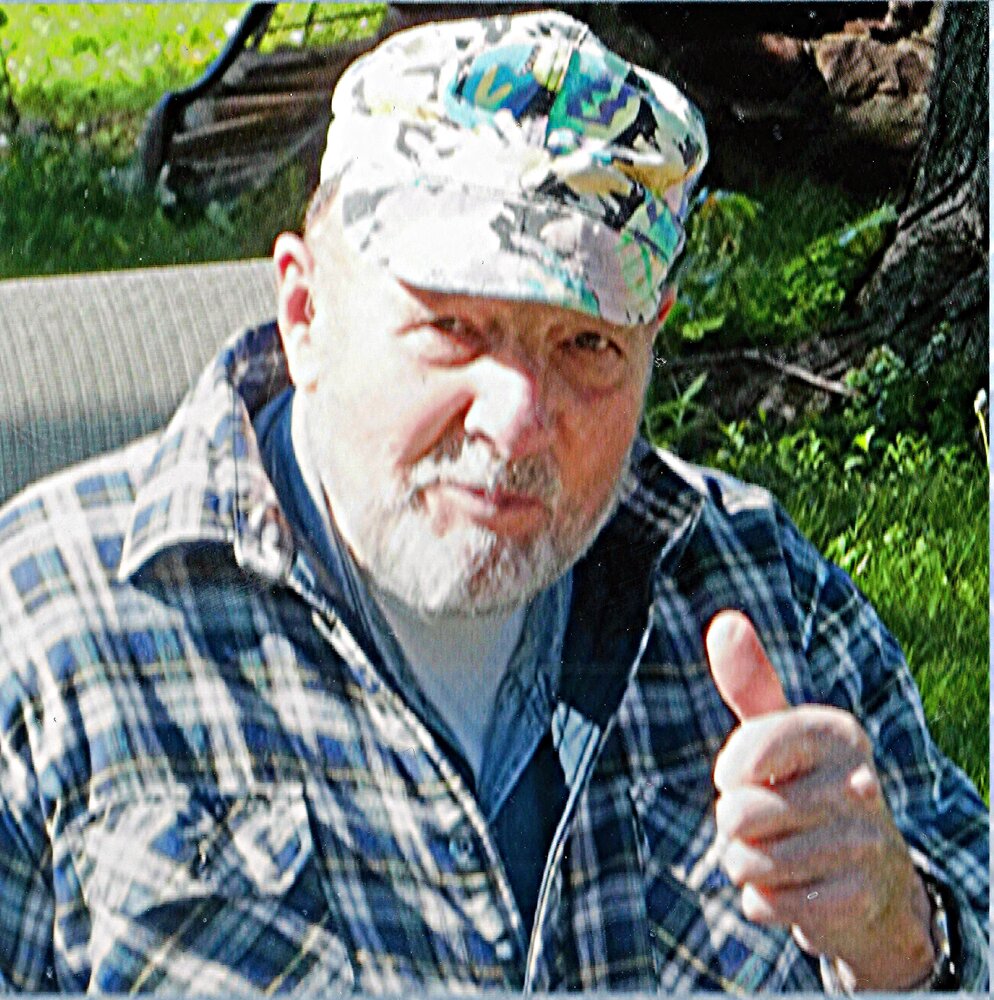 Peter was born June 30th 1935 in the City of Rochester, NY. As a young boy he grew up on his family farm in Irondequoit NY. He graduated from Webster High School in 1953, joined the Marine Corps in 1956 and met and married the love of his life Beverly DeDee in 1959. Peter retired from Xerox after 34 years as a Machine Repairman and also served on the Xerox Fire Department.

In lieu of flowers, memorials may be made to a charity of choice in Peter's memory.

Share Your Memory of
Peter
Upload Your Memory View All Memories
Be the first to upload a memory!
Share A Memory