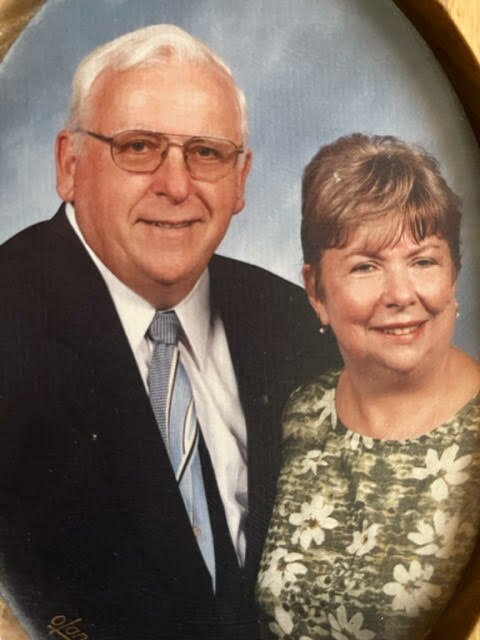 Penfield: Friday, March 18, 2022. We are deeply saddened to announce the passing of Jim Hynes. Jim, 83 years young, passed away peacefully surrounded by loved ones.

Jim was born to the late George W and Gertrude (Ryan) Hynes on September 10, 1938. Graduated from Aquinas Institute in 1956.

Jim has lived in Rochester his entire life except for 11 years when he and his wife moved to Conesus Lake. They then moved back to Penfield to be closer to loved ones. He loved the water and he loved to work on projects whether they were small or large. Whenever anyone had a question of how to fix something or something wasn’t working right, he was who we called! He always had the solution. He was the kind of man that spoke little but when he had something to say everyone heard it. He never had a bad word to say about anybody.

Jim married the love of his life Judith (Deck) Hynes on February 13, 1960, and they recently celebrated their marriage of 62 years. He enjoyed camping with his family and traveling the globe with his wife. He joined International Brotherhood of Electrical works (IBEW Local 86) in 1958 and was a retired member.

He was a devoted husband and father and he loved spending as much time as he could with his children, grandchildren and most recently a great grandson. He was devoted to his faith and was named Man of the year at Mother of Sorrows church in 2002.

In lieu of flowers, Memorial contributions in Jim’s name may be made to: Sisters of Mercy, 1437 Blossom Road, Rochester, N.Y. 14610.

Share Your Memory of
James
Upload Your Memory View All Memories
Be the first to upload a memory!
Share A Memory