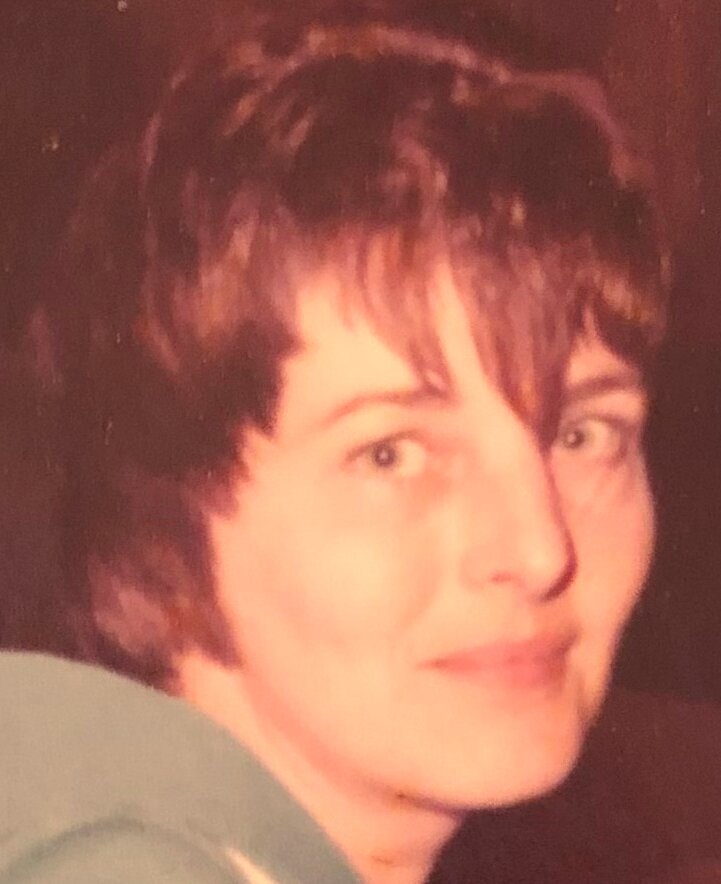 Norine was salutatorian of her graduating class at Jefferson High School, earning a scholarship to the University of Rochester, and attended before marrying her husband of 67 years, Anthony. When the youngest of her four children was in elementary school, she returned to UR, receiving her bachelor’s degree in history, then a master’s degree from the Warner School of Education. She worked for nearly 10 years for the New York State Division for Youth as an education coordinator, ensuring that young people in group homes were placed in the proper grade level, providing steady guidance in unfamiliar surroundings. She subsequently worked as a substitute teacher in Rochester area public schools and as a tutor.

Her passion for education and history was evident in the many volunteer and board positions she held throughout her career and into retirement. She was on the board of the Webster Montessori School, and a volunteer at the Pultneyville Historical Society, the Stone-Tolan House, and St. Ann’s Care Center at Cherry Ridge.

But her biggest passion was reserved for her family. Norine’s interests tended toward quiet pursuits including reading, gardening, sewing, and quilting, perhaps as a respite from the activity swirling around a house with four children, a dog, and a cat. But she was always ready to attend the next sports event or school ceremony, supporting her children, and later her grandchildren. In her later years, she was an avid bridge and mahjong player.

The family would like to extend their gratitude to the staff of the ICU and palliative care team at Rochester General Hospital for their warmth and care during the last month of Norine’s life.

A service will be held on Monday, March 28th at 11 am in All Seasons Chapel at White Haven Memorial Park, 210 Marsh Road, Pittsford. Donations in Norine’s memory can be made to the Warner School of Education at the University of Rochester or the Landmark Society of Western New York.

Share Your Memory of
Norine
Upload Your Memory View All Memories
Be the first to upload a memory!
Share A Memory