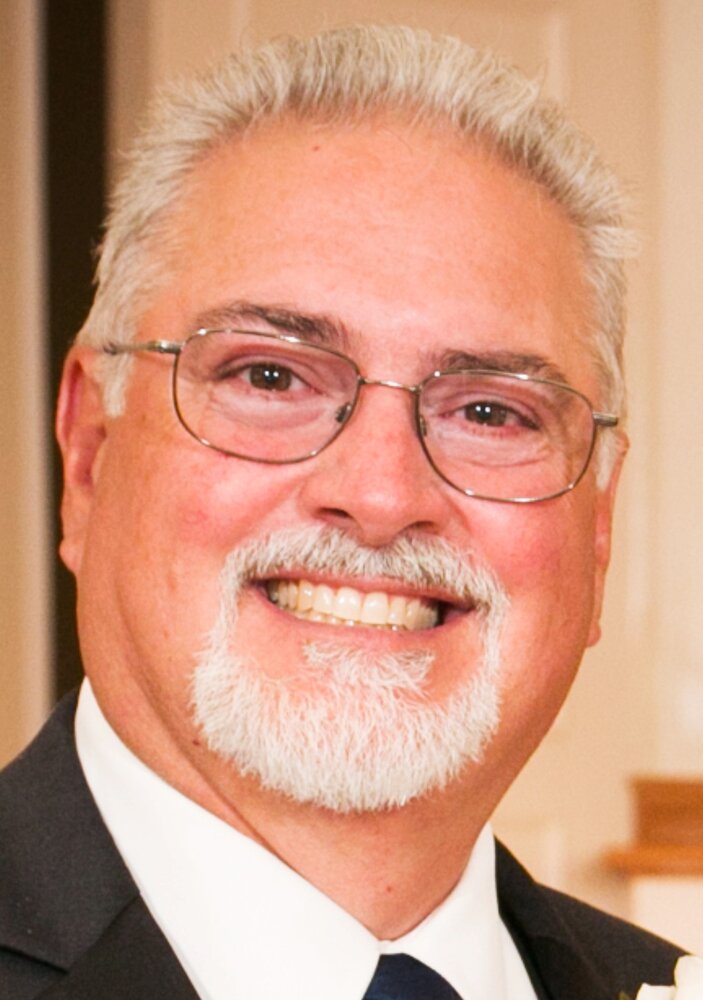 Before his long courageous battle with GBM, Tom loved being on his boat and spending his days in Sodus on the water, where he was known as the mayor of C-Dock.

Calling hours on Thursday, March 10, 2022 from 4PM – 7PM at Falvo Funeral Home 1295 Fpt Nine Mile Point Rd. Webster, NY. On Friday please join the family at 10AM in St Cecilia’s Church for the celebration of his Funeral Mass. In lieu of flowers please consider a donation to the GBM foundation at glioblastomafoundation.org.