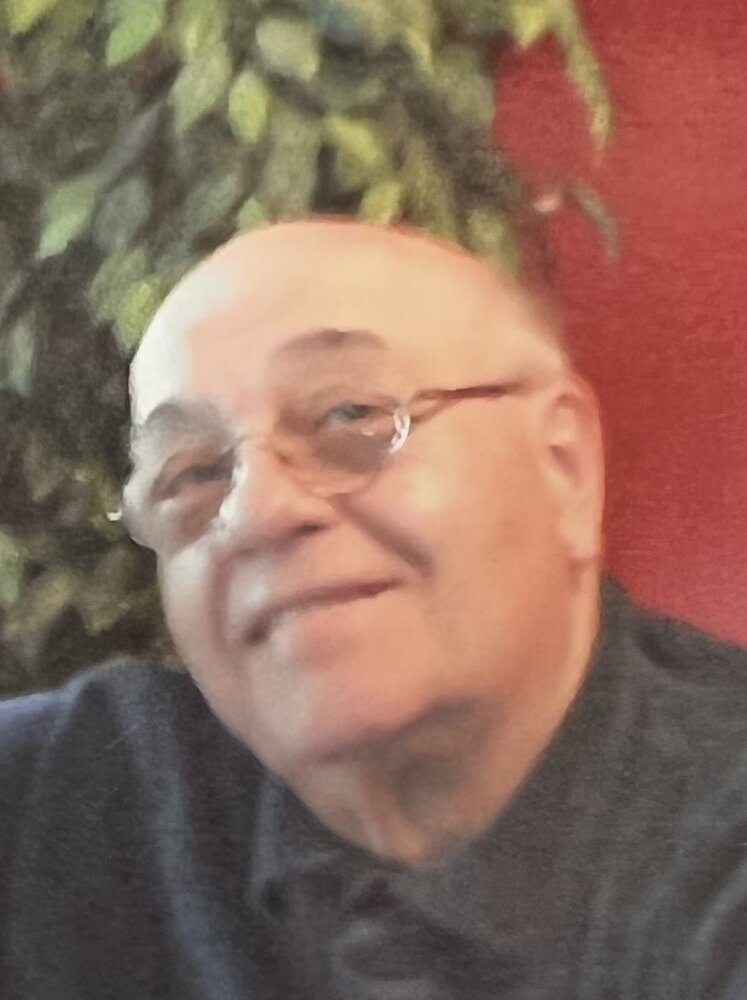 The family would like to thank the Sodus Rehab Center for their great care of Fred during his time there.

Share Your Memory of
Frederick
Upload Your Memory View All Memories
Be the first to upload a memory!
Share A Memory