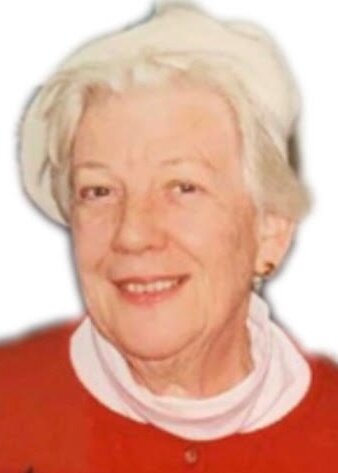 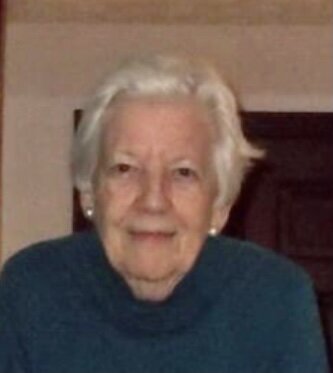 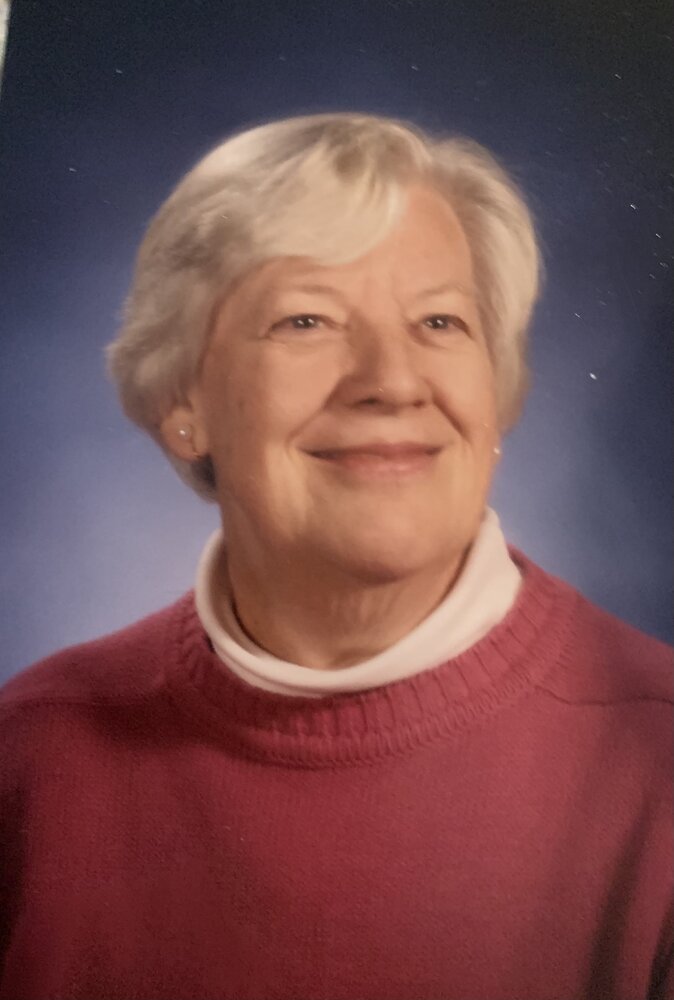 June retired from the U of R. She worked in many local school districts - FRES, West Ridge, Boces, Crane & Leary, #14, #12, #13,#33.   She enjoyed volunteering,volleyball,and pickleball. She liked to read, take classes and learned French, Spanish, and Russian. She was proud of her Irish and English heritage.

She was the descendant of two Revolutionary War Patriots - Esek Ryno and Jesse Dolbeer. June was a lifelong activist for social justice. She attended The 1981 Anti War Rally in Washington D.C and participated in many local causes.

Interment will be private.

Share Your Memory of
June
Upload Your Memory View All Memories
Be the first to upload a memory!