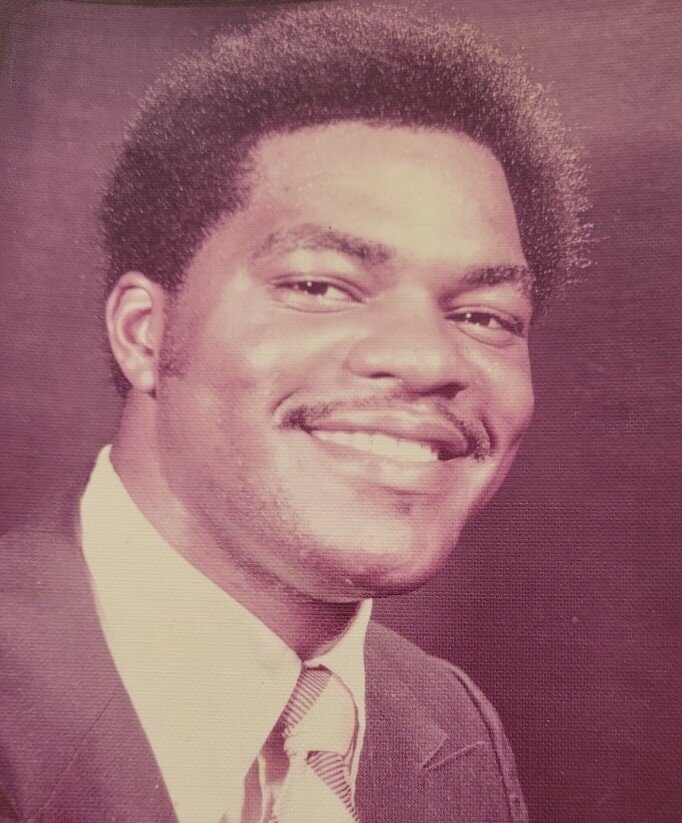 On April 4, 1949, in the city of Kingstree, South Carolina, God blessed the late Caesar and Addie McFadden with a beloved baby boy, Morgan David McFadden,  affectionately  known  by  his  family  and  friends  as  “Dee”.

After spending his formative years with his family in Kingstree, in 1964 Morgan relocated to Rochester, New York with his parents. He embraced the city and became a model student at Franklin High School.  Morgan became a well-respected member of the community and was selected as one of the first teenagers assigned to work with the Rochester Police Department in the newly established “Teens on Patrol” program.  As a young man he held many jobs, before starting his career at General Motor’s Rochester Products, retiring in 1999 after more than 30 years of service.

In 1969, Morgan met the love of his life, Ida Pearl Vanhoose.  The two married in 1972, and were blessed with four children:  Lawrence, Yulanda, Langston, and Deion.  They were married for more than 49 years and spent their later years traveling with the children and grandchildren.  Morgan was an avid hunter, fisherman, and photographer.  He loved working on his cars and bowling on Wednesdays and Saturdays with Ida.

Share Your Memory of
Morgan
Upload Your Memory View All Memories
Be the first to upload a memory!
Share A Memory