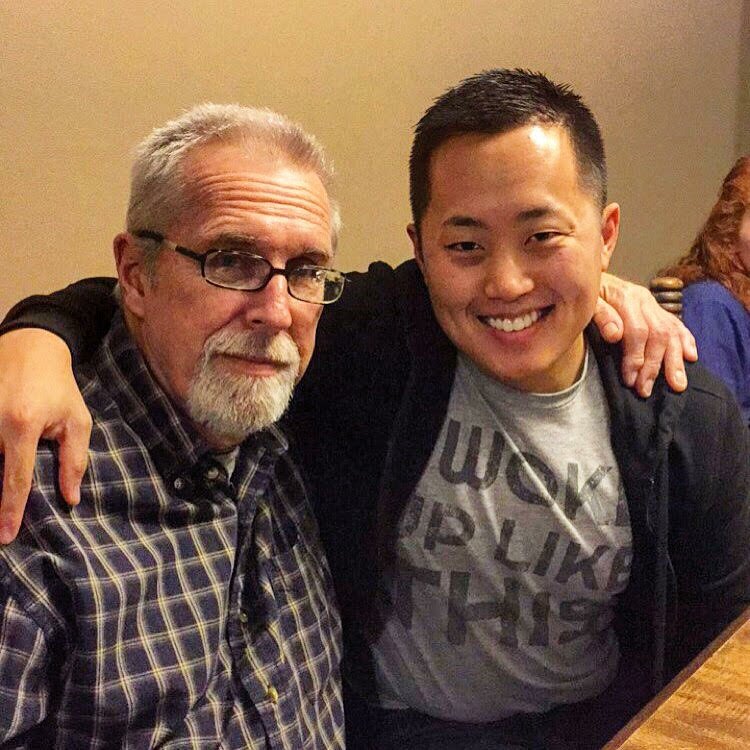 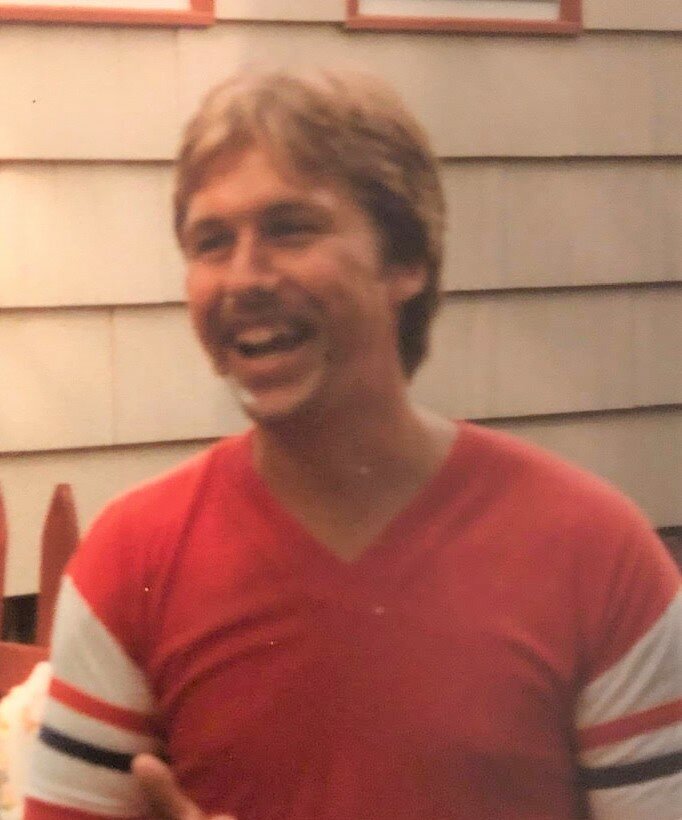 Tom aka TJ was born in Horseheads, NY to Theresa Eddy and Thomas Jessick on 6/16/52.  He went to high school at Horseheads HS and graduated in 1970. He went on to earn multiple college degrees including a masters in chemistry, bachelors in music and a minor in mathematics. He graduated from RIT and SUNY Brockport.  He worked almost his entire career at Kodak working his way up as an entry level chemist to a department manager in the synthetic chemical division.  He enjoyed playing his Martin guitar, listening to music like the Beatles, the Kinks, The Who, and others. He was an amazing cook with one of his notable dishes being his chili and seafood lasagna. He was a jack of all trades and could fix and build anything. But most importantly he was good father.