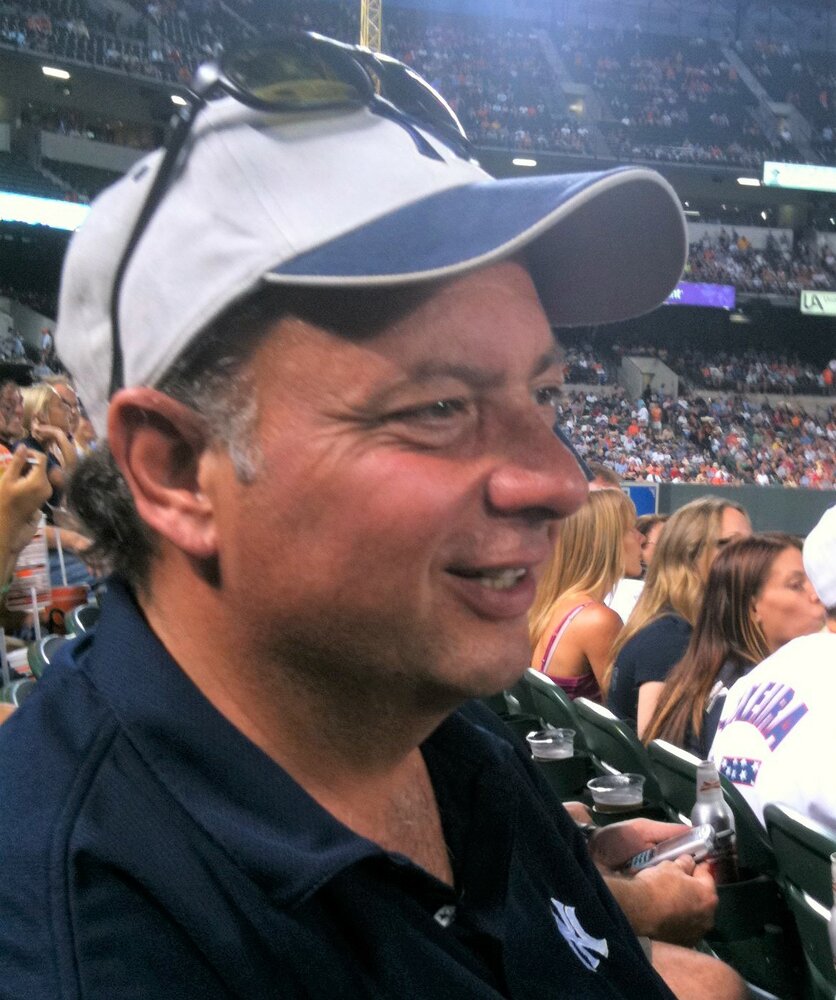 Philip Frank Lentini passed away on Tuesday, September 7, 2021, after suffering from multiple illnesses and complications during a three-month period of hospitalization. He was one week shy of his 65th birthday.

Phil was an exceptionally intelligent and creative individual, whose leadership roles at multiple area nonprofits led to unprecedented accomplishments that made a lasting impact on our community in the areas of strategic planning, marketing, business administration, and philanthropy. His personal power came from his mental and spiritual strength and integrity. He was wise and he was also funny and fun. His trustworthiness and kindness were ever-present and made him a treasured friend to those fortunate enough to be his friends. Phil’s wife, Sarah Lentini, and his family are heartbroken.

Phil’s loss is felt keenly by Sarah Lentini (wife); Rachael and Philip Lentini (children); Marguerite Lentini and Carla and Jim Potter (parents); Sadie Lentini (his devoted Gordon Setter), a large extended family on both sides of the Atlantic; and an important group of kind and caring friends. Phil was predeceased by his father, Philip V. Lentini; his younger brother and best friend, Peter J. Lentini; uncles Frank Cina and Anthony and Peter Lentini; and companions Sienna and Emily Lentini.

Those wishing to pay their respects to Phil and his family can do so during the following calling hours: Friday, September 10, 2021, 12-1 PM with a service at 1PM BOTH at Falvo Funeral Home 1295 Fpt Nine Mile Pt. Rd. Webster, NY. Interment White Haven Memorial Park.

Share Your Memory of
Philip
Upload Your Memory View All Memories
Be the first to upload a memory!
Share A Memory