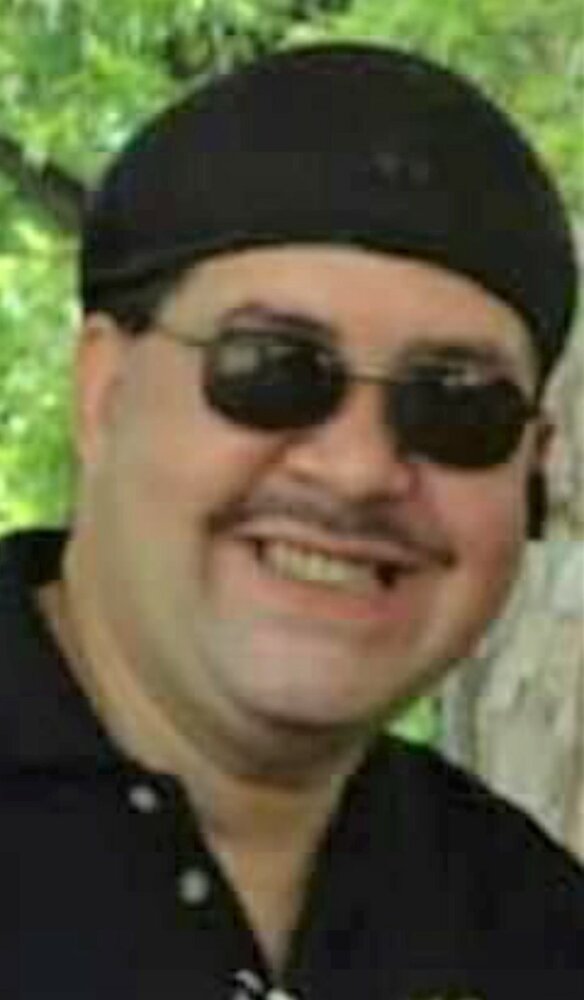 Jose R. Rodriguez, 61, passed away on Friday, August 13, 2021, he left us suddenly and was surrounded by his loving niece Kiara Massar who was visiting him at the time.

Jose was born in Chicago, Illinois on January 3, 1960 to Rev. Jose Israel  and Josefina Rodriguez. He was a musician, the trumpet being his favorite instrument where he played in many places around Rochester and surrounding areas. He was a drug and alcohol counselor for about 15 years, until his health became an issue.

Share Your Memory of
Jose
Upload Your Memory View All Memories
Be the first to upload a memory!
Share A Memory