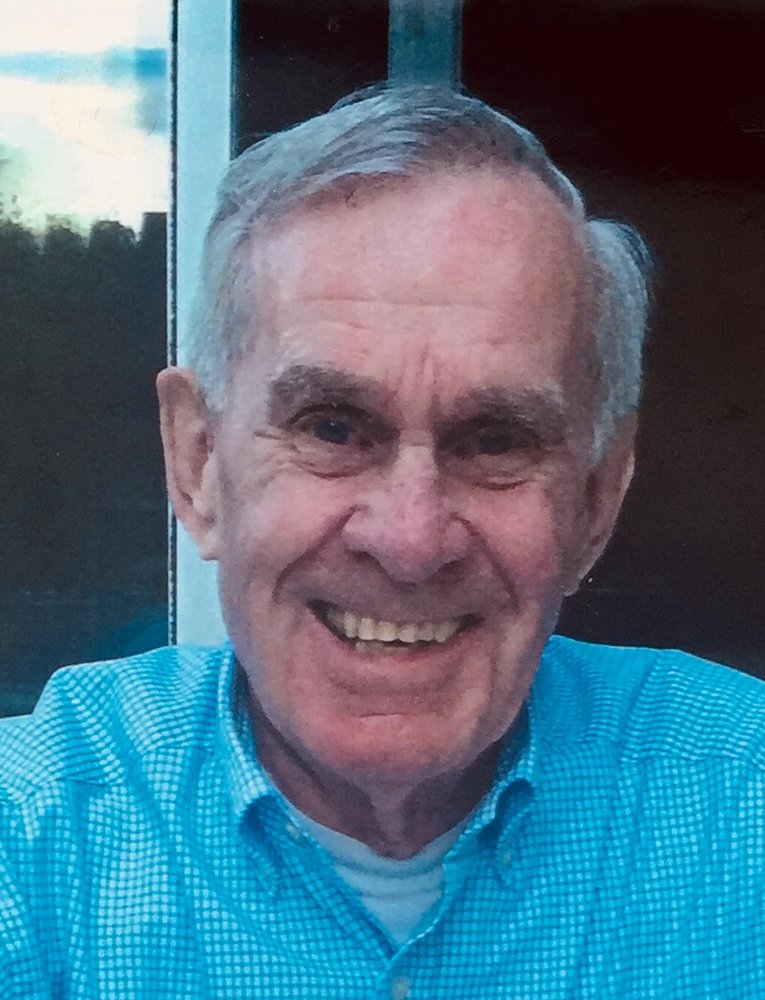 Passed away peacefully on March 27 with family at his side. Jon was a loving husband, devoted father, compassionate son, loyal brother, caring uncle, grandfather, and true friend to many. Jon was born on February 21, 1935 in Rochester to Paul and Florence (Otto) Hill. He was the epitome of a Christian man who led by example and positively impacted the lives of all who knew him.

Jon proudly served in the U.S. Army and was stationed as a Specialist at the Pirmasens Garrison in then-West Germany. He was a recognized expert in the industrial steam heating business, beginning at Genesee Heating prior to founding Hill Heating Systems, Inc. as President, where he gained national acclaim as an A.O. Smith distributor. His institutional clients were centered in Rochester but extended to Buffalo and the southern tier for those needing his expertise. Ever a well-read Renaissance man, in his later career he was a baker & chef, and also an engaging concierge at 1600 East Avenue in Rochester. He loved opera and classical music (forte!), Robert Service poetry, camping, playing chess and cards, the latter in which he was the perennial champion no matter the game. He was also a talented craftsman who enjoyed wood working, and restored an 1830s federal-style house in West Henrietta to its grandeur prior to moving back to Rochester, then Webster. Jon was a true family man and nothing gave him more pleasure than spending time with family and friends.

The family will receive friends and relatives at Falvo Funeral home 1295 Webster Rd (Route 250), Webster, on March 30th from 4:00 to 7:00pm.
In lieu of flowers, donations may be made to the Cure Alzheimer’s Fund. Contributions in his name will be matched by the family. A Mass of Christian Burial is planned for 10:00 am Wednesday March 31st at the Church of the Most Holy Trinity in Webster. The Mass will also be live-streamed at www.holytrinityweb.com. Interment will follow at Holy Trinity Cemetery.

To send flowers to the family or plant a tree in memory of Jon Hill, please visit Tribute Store
Tuesday
30
March