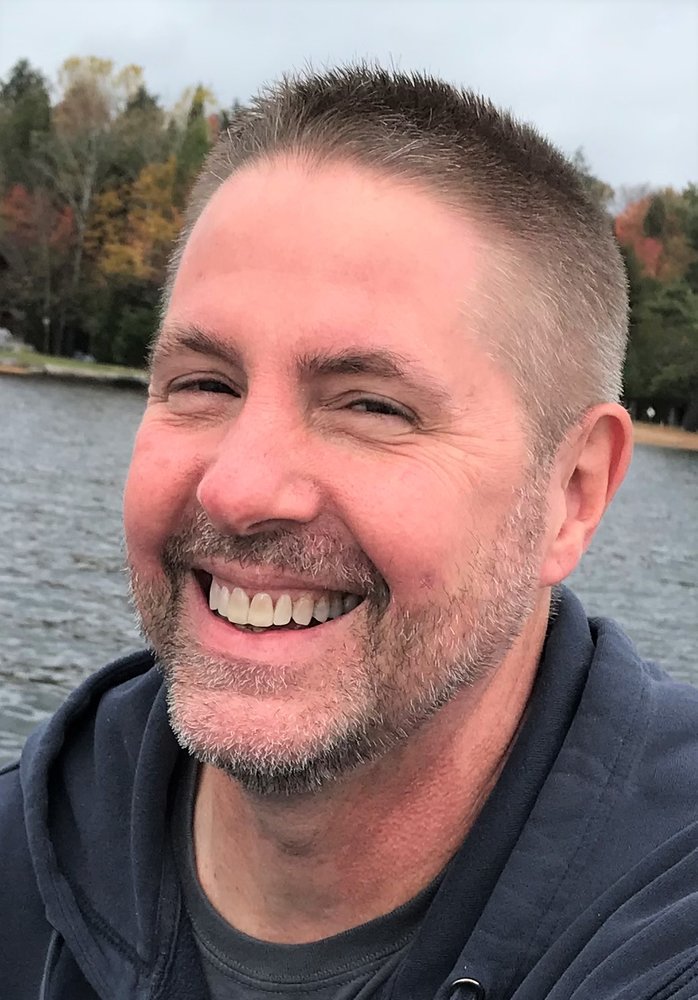 Bill was a beloved Husband, Father, Son, Brother and Grandpa. He loved being with his family.  Playing music with his friends brought Bill so much joy. He was a talented drummer and singer and played with many area bands over the years. He is survived by his wife Susan, parents Bill and Jane, sons, Bill, Ben and Tim Walls. Grandchildren Nate, Hunter and Hayden. Sister Laura (Mike) Stelter and family; numerous uncles, aunts and cousins. He is also survived by Sue’s children, Jason (Meghan), Ashley (Ari), Alex (Katie) and Brady Del Pozzo. Bill was a very loyal employee at Genesee Hospital, Sysco and CFS brand where he made many friends. They were his second family.

A celebration of Bill’s life will be held June 12, 2021 outdoors at the Veteran’s Memorial park behind the Town Hall on Atlantic Ave, in Penfield. Details will be provided at a later date.

Donations in Bill’s memory can be directed to: