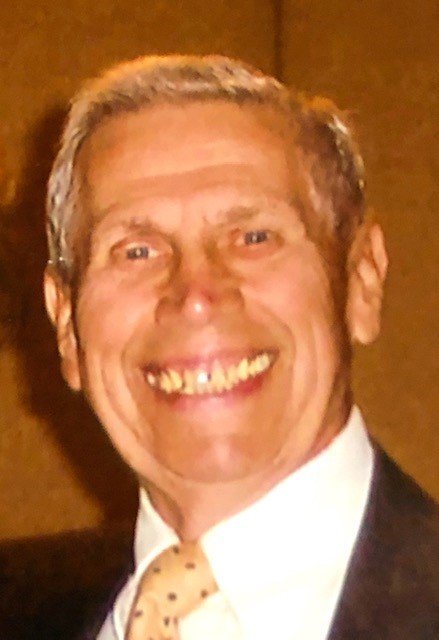 Obituary of Irving A Roeder

Born in Buffalo in 1931, a self-made man from humble origins Irv led a life of significant accomplishments and spent many years with his loving wife and family.

Before he retired in 1993, Irv was the vice president of North American Operations for Lightnin, a unit of General Signal Corp. He was in charge of three divisions in the United States and Canada. Prior to joining Lightnin, then known as the Mixing Equipment Co., he held a number of engineering and manufacturing management positions with the Ritter and Castle divisions of Sybron Corp in Rochester and previously at the Chevrolet Tonawanda Engine plant.

He received his B.S. degree in industrial engineering from SUNY-University of Buffalo and his MBA from RIT in 1971. At RIT, he was inducted into the Phi Kappa Phi honor society for exceptional academic achievement.

Irv was a veteran of the U.S. Navy. He was stationed at Guantánamo Bay, Cuba during the Korean war. Irv was trained as a navy airplane electrician and advanced to the rank of Petty Officer First Class before being honorably discharged in 1954.

Irv was pre-deceased by his mother, Kirsten (Katherine) Scovbak from Denmark, and his father, Joseph Roeder of Vaudeville fame. Irv was also pre-deceased by his older brothers Bob, Mel, and Art. Irv was survived by his loving wife of 61 years. Joyce and Irv have traveled the world extensively together, visiting over 50 countries. Irv is survived by Joyce's and his children David, Jim (Joanne), and Deb Roeder Gargantiel, and his grandchildren David J. and Stephanie A. Roeder.

To send flowers to the family or plant a tree in memory of Irving Roeder, please visit Tribute Store
Services for Irving Roeder
There are no events scheduled. You can still show your support by sending flowers directly to the family, or planting a memorial tree in memory of Irving Roeder.
Visit the Tribute Store
Share Your Memory of
Irving
Upload Your Memory View All Memories
Be the first to upload a memory!
Share A Memory
Send Flowers