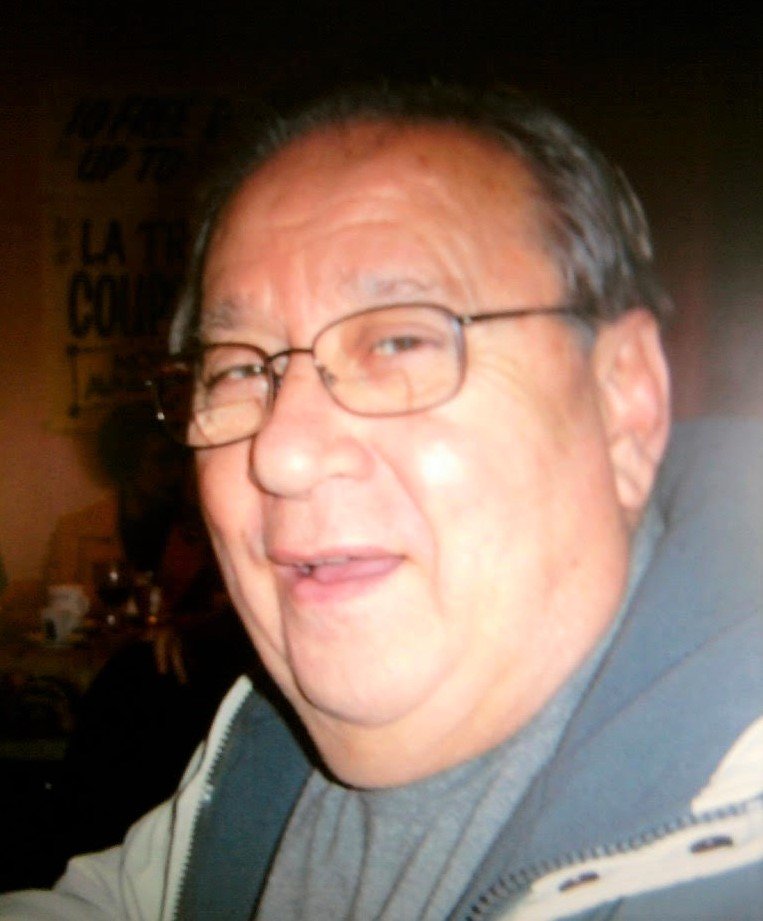 Leonard served in the Korean conflict and was stationed in Germany and was a retiree from Kodak as a machinist. Donations may be made to your favorite charity in his memory.